Help for self-help in Myanmar (Burma)

Welcome to the homepage of INEDUCO Foundation!

INEDUCO is a small foundation established in 2007. Initially on a private basis and later on through the foundation, the founder of INEDUCO has been dedicated to supporting socially and economically marginalized people in Myanmar (Burma) for more than twenty years. Myanmar is a country which for many decades has been shunned and boycotted by the world community because of political reasons.

Luckily a great deal has changed in the meantime. Nevertheless, whatever has been marginalized in the past 50 years cannot be changed overnight.

There is still a lot - a lot - to catch up Until the gaps in income generating, education and community development alone will have been filled, much remains to be done. However, progress particularly in these areas is an important prerequisite for the Myanmar people to be able to live a life in dignity in the future, based on confidence and a certain degree of personal freedom, security and independence. 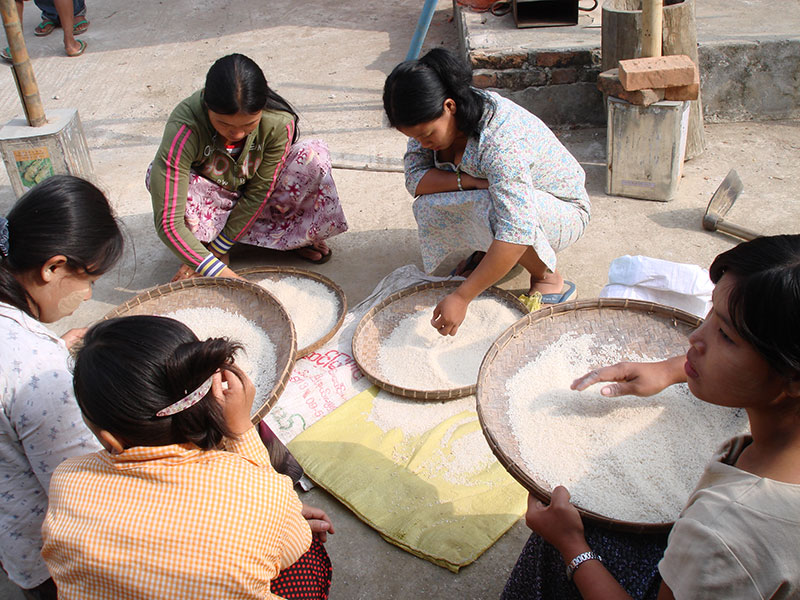 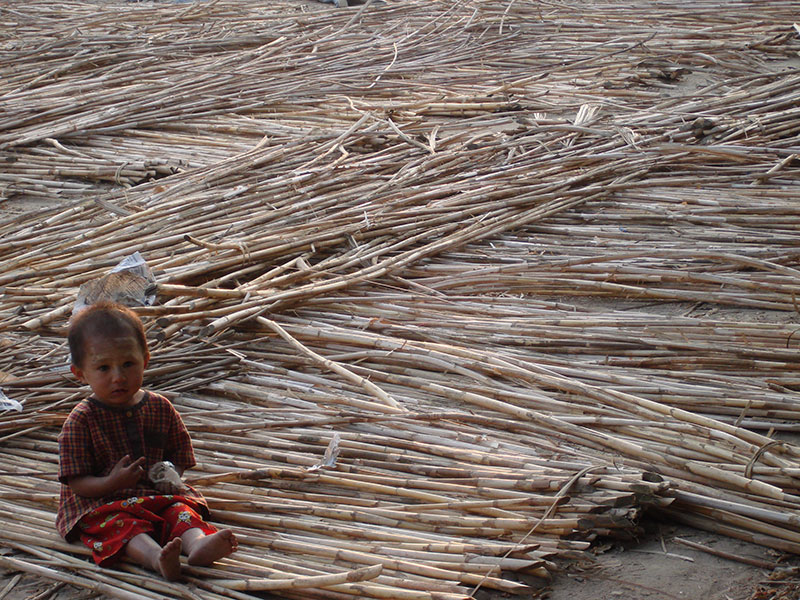 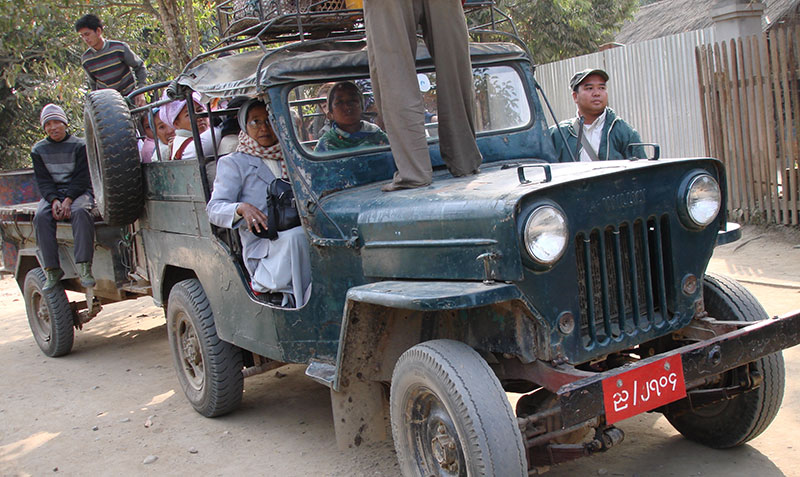 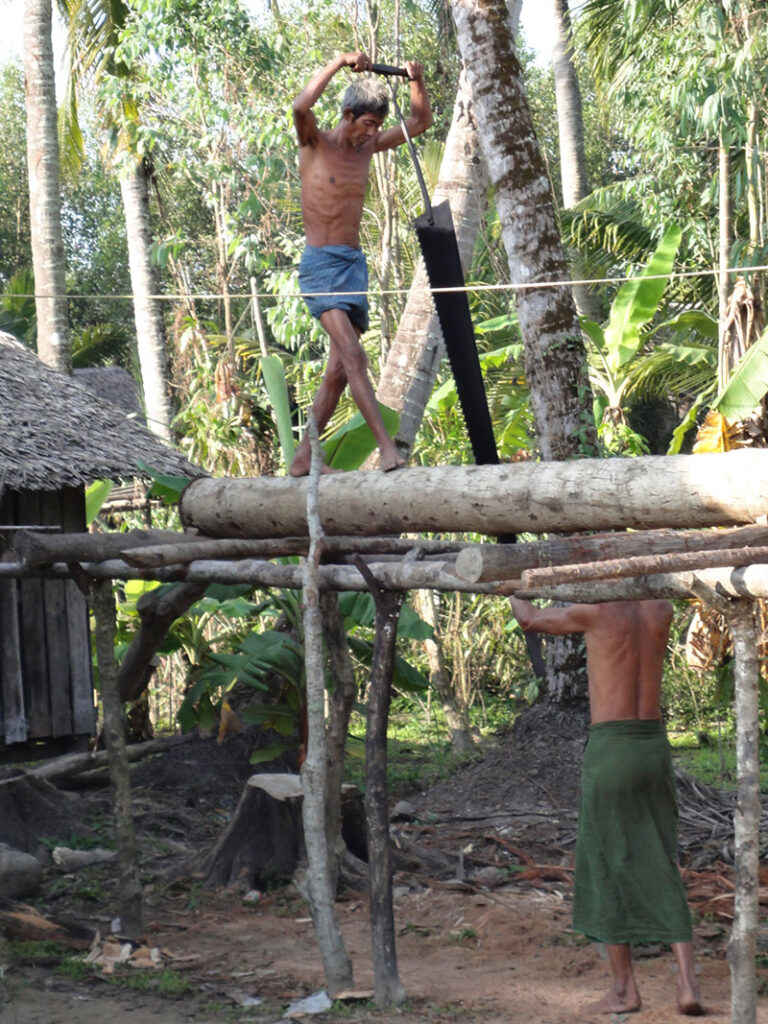 Areas of support of INEDUCO Foundation

Our primary focus is on income generating projects 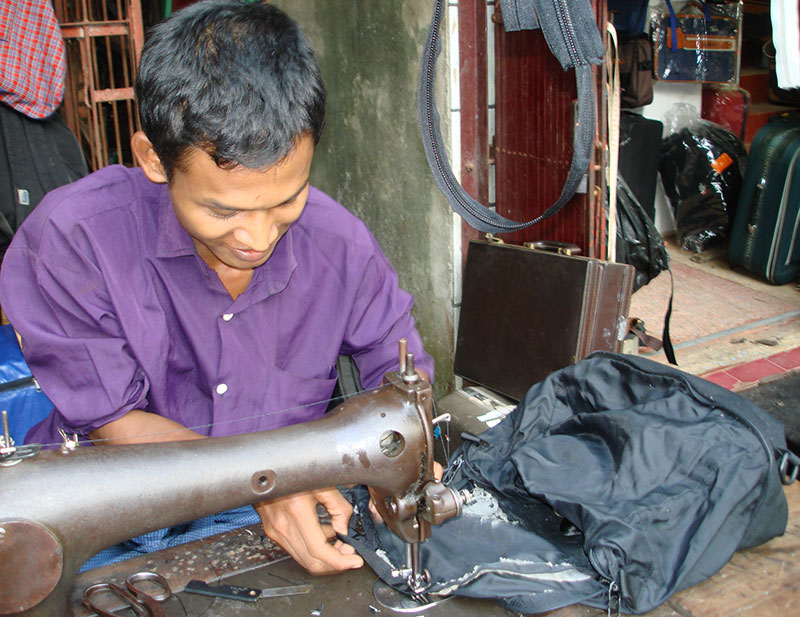 .. assisting the establishment, maintenance and funding of start capital of microcredit organisations (e.g. income generation for nursery school tuition which is not covered or funding for the purchase of goods and seeds by market women and farmers). 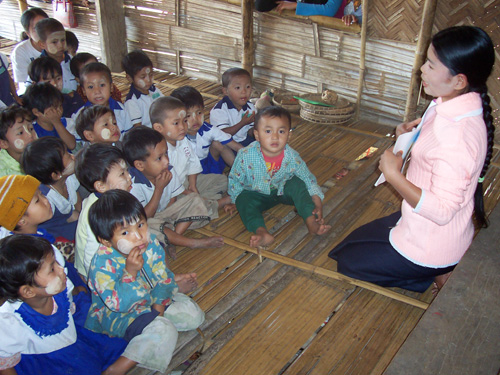 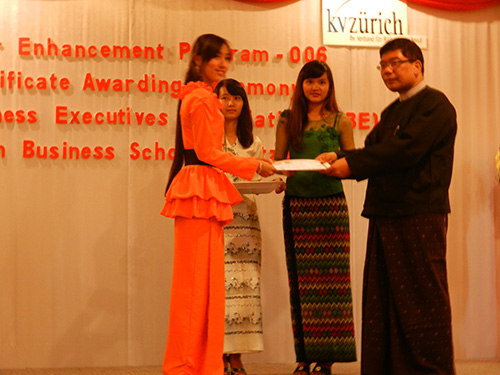 As part of the Career Enhancement Program (CEP), non-wealthy Burmese who are already in the work process and have little technical knowledge - in Saturday and Sunday courses - acquire basic skills in the areas of “setting up a small business”, “microfinance” and “administration -tion, finance and accounting ”. Over 1,500 certificates have already been issued over the past 10 years.

During the course of this training, the students, lecturers and the school management asked for a more “contemporary” training method, such as “Learner Centered Teaching (LCT)”. Since 2015, this has led to training for teachers (Training of Trainers, ToT). Successful completion of this course is rewarded with a certificate from the Lucerne University of Applied Sciences. SME entrepreneurs are also increasingly interested in the “Learner Centered Teaching (LCT)” method practiced in ToT and “Management of the Learning Organization”. 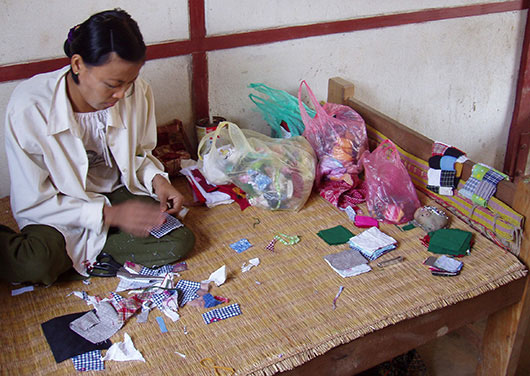 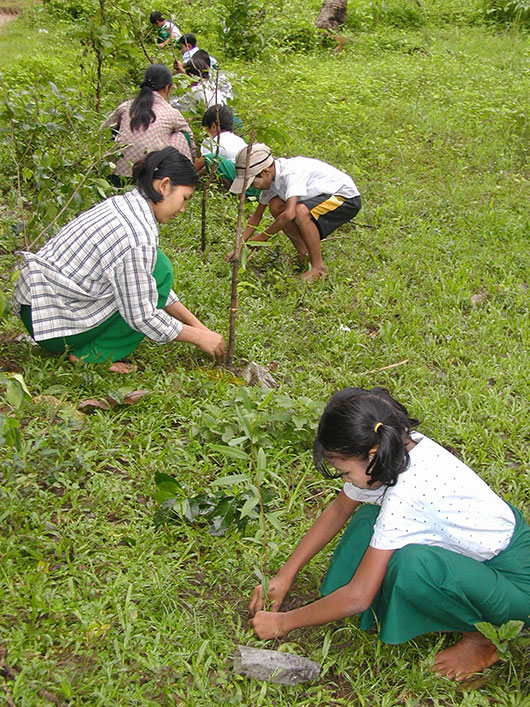 From a political point of view INEDUCO considers community development …(„CO“ = "Community Development") … to be of utmost importance for ... displaced and resettled persons

...for the purpose of income generation and/or long term improvement and alleviation of poor living conditions.

Workshop with teachers, parents and other village representatives.... about activities of the next project phase and its priorities in the framework of a larger and diverse environmental project in the Ayeyarwady-delta. 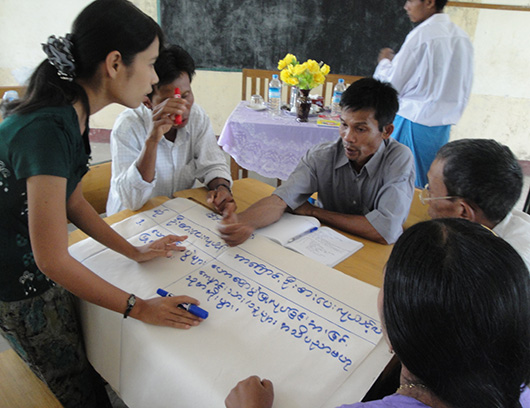 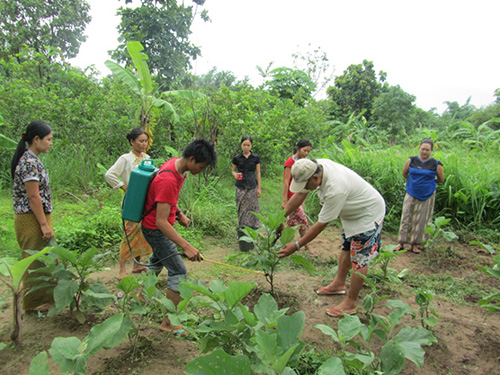 Introduction to the cultivation of fruit trees and vegetable growing in „home gardens“ (for remote, rural households) 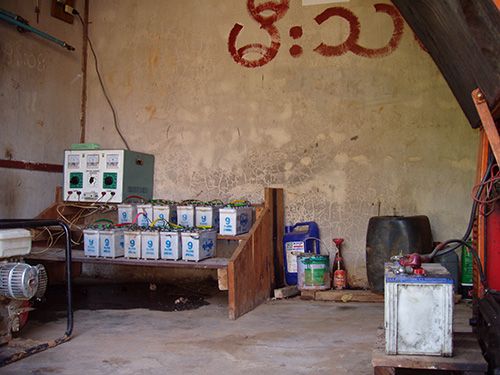 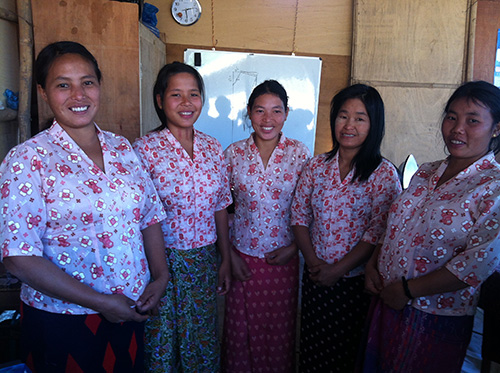 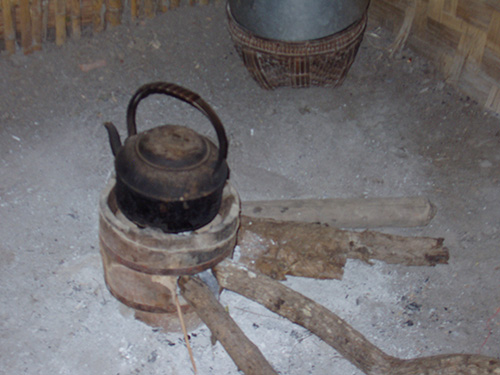 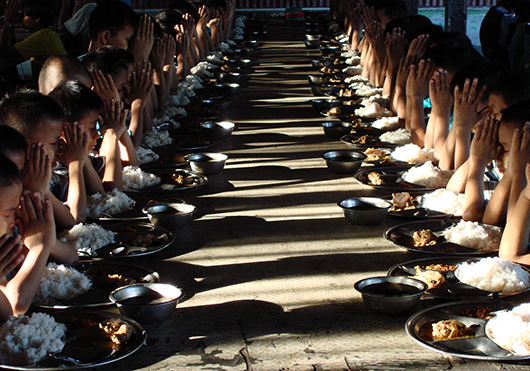 ... to people living in precarious situations and in conflict areas (e.g. supply of wholesome nutrition; educational programs in camps for internally displaced people)

... in disaster areas, e.g. in 2008 to areas strongly damaged by cyclone „Nargis“ in the Ayeyarwady Delta (e.g. assistance for the reconstruction of houses, schools, bridges as well as funding of boats for children’s way to school) 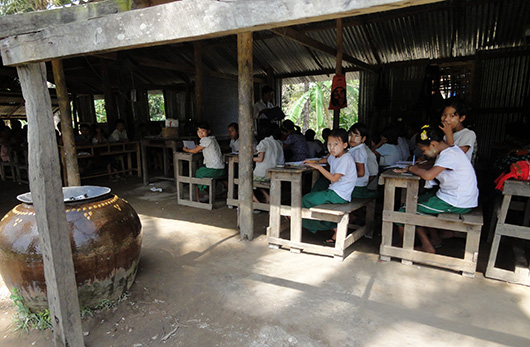 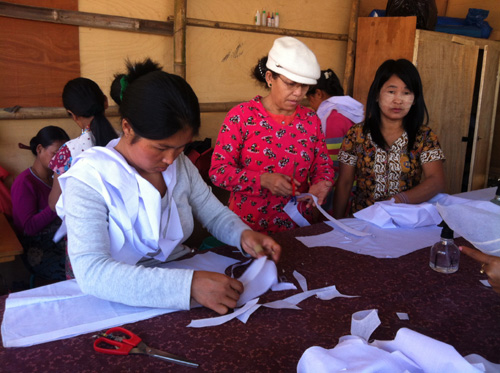 Civil war still rages in certain parts of Burma. Women and children live in camps for Internally Displaced Persons, waiting to be able to return to their heavily mined villages.

Which projects does INEDUCO support?

INEDUCO supports projects throughout Myanmar where we have been able to establish relationships of confidence with local people and where networks have been set up since 2001. At the moment our project emphasis is in: Yangon and vicinity Ayeyarwady Delta (Pyapon and Bogalay Townships) Kachin State (Myitkyina and vicinity) Southern Shan State (Inle Lake area) Rakhine State (Gwa and Kanthaya Townships) 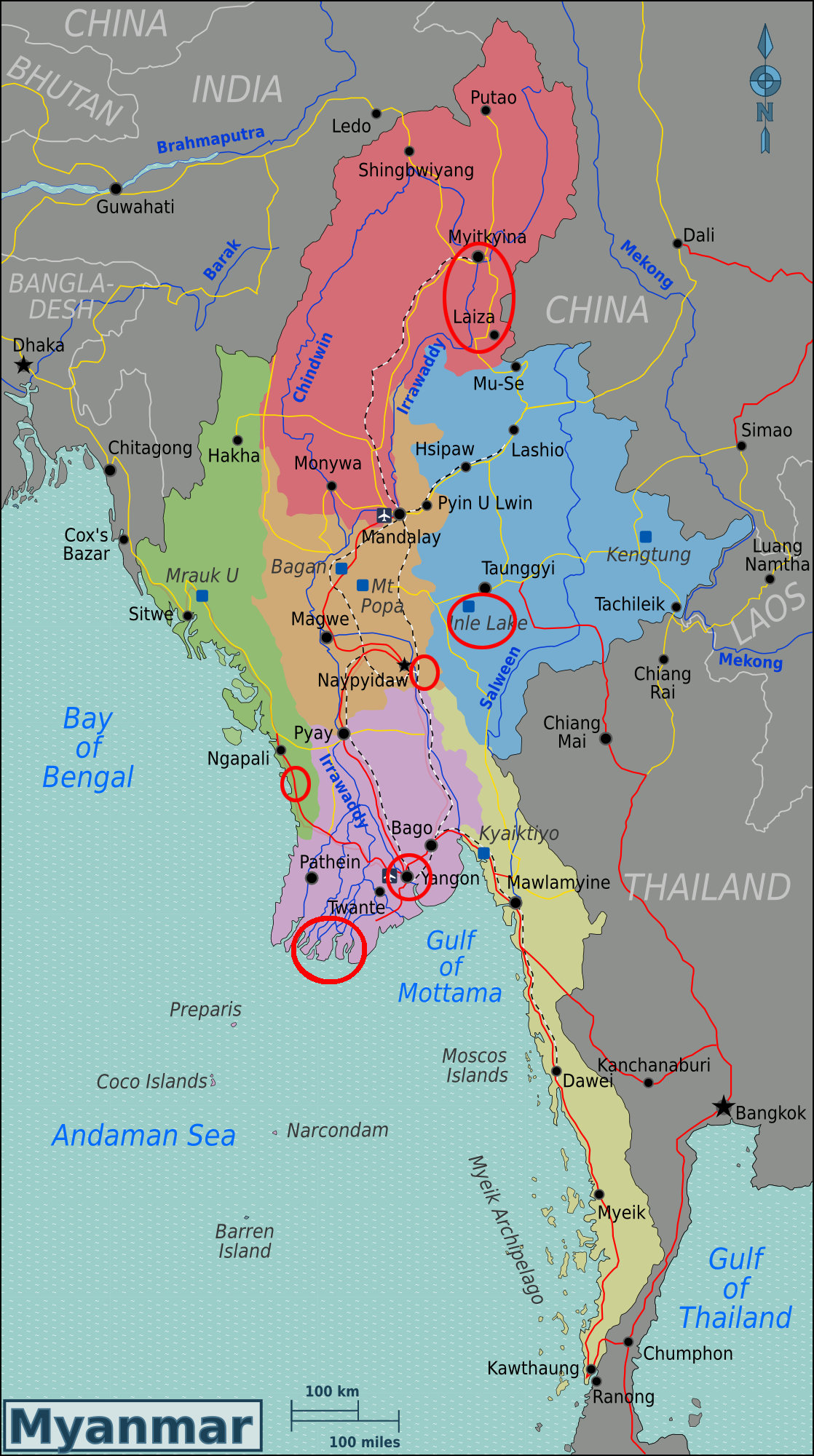